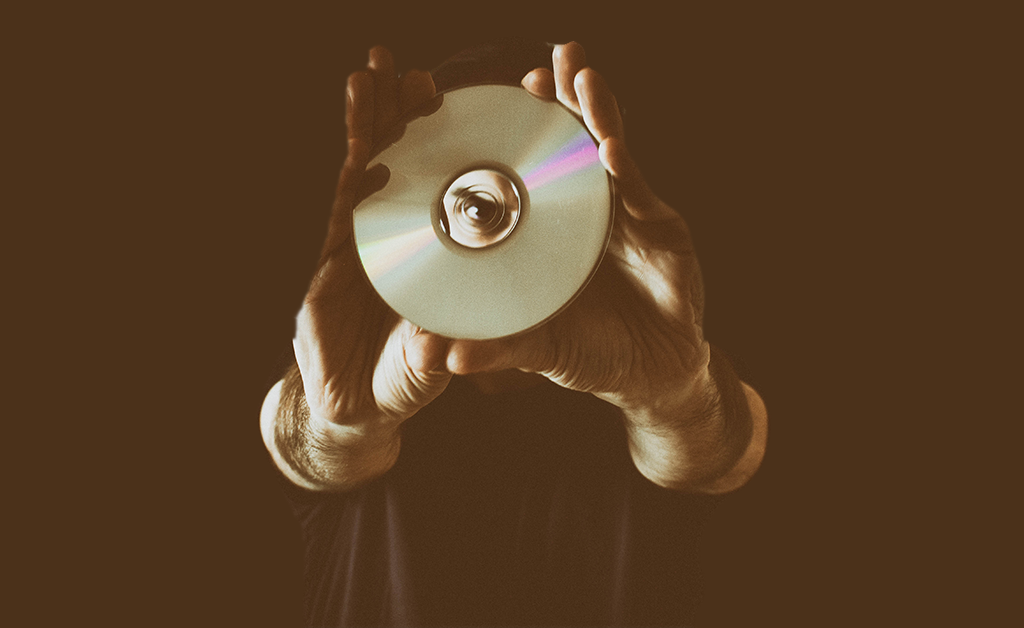 Millenium is coming. Well, not really, but the nostalgia for the 2000s (or maybe late 90s).

It’s the new trend. The signs are there.

Check out the new “old” sound of (all came out this year):

And compare these songs to the 2000s:

Or watch a collection of song hits from the year 2000

The old bands from that era are gonna be at the top again. The pop-punk will be trendy again. Emos. You know. Nickelback’s album Silver Side Up will be considered the best album. Ok, maybe too much.